Modern America is famous for being a rich blend of world cultures, but this development is extremely new. Before European colonization, America was home to many different tribes of Native Americans. Each tribe had their own unique culture, spiritual beliefs, and sense of style. In a world without steel safes, wealth had to be portable, and jewelry was as much a bank account as it was decorative.

Native American jewelry production began as early as 12,000 years ago. Paleo-Indians transformed materials like shell and stone into wearable jewelry, and tribes across America followed suit with the materials available to them. Animal and fish bones could be carved into ornate pendants, while stones, shells, and coral could be chipped into tiny beads for necklaces or clothing decorations. Native American tribes today continue to produce beautiful pieces of jewelry with modern materials like gold and titanium.

The jewelry created by Native American tribes would not look much different from the types of jewelry worn by Americans today. Necklaces could be as complicated as interwoven strands of beads or as simple as a carved pendant hung on a leather string. Men and women wore chokers, rings, bracelets, and earrings to signify their status. Ornate headdresses and breastplates would be worn for participation in special ceremonies. A special kind of shell bead, called wampum, was used for belts and necklaces, although it didn’t become a popular item for trade until after the arrival of European settlers.

Many tribes of the Midwest, such as the Sioux, the Blackfeet, and the Chippewa, were particularly skilled at beadwork, utilizing beads carved from bones or traded seashells. Porcupine quills could, in the hands of a skilled artisan, become bracelets, hair clips, earrings, or clothing ornamentation. After the arrival of Spanish and Mexican traders, silver became a popular material for Midwestern artists. The versatility of metal meant that it could easily be transformed into combs or armbands and was usually hammered or stamped with a delicate pattern. This provided another useful way to keep and carry valued goods without bank safes.

Shell was a popular jewelry material for tribes who lived in the eastern woodlands, thanks in part to the easy accessibility of the Atlantic coast. Pearls, stone, bone, and clay were all carefully worked and carved into beads for necklaces or discs for ear spools. Northern tribes, like the Iroquois, transformed antlers into hair combs and European glass beads into necklaces, while gorgets (a type of polished, carved pendant) could be created from regional stone like slate. Tribes farther south down the coast made gorgets from shell and, eventually, from metals like brass or silver.

A special kind of necklace originating from the Kewa Pueblo people, but used by many southwestern tribes, is called a heishe. Heishe necklaces were composed of many small beads shaped into thin discs or tubes and arranged to produce a colorful pattern when viewed. Production of a heishe necklace required a careful hand and dedication to perfection, since these necklaces doubled as valuable items for trading and a single mistake in stringing a bead could ruin the product. Heishe necklaces could bring the same value to a trade as a couple of European safes full of money, and even today, they sell for thousands of dollars. Regional stones like turquoise and jet were frequently used in jewelry, but after the introduction of metalworking to the Navajo in the 1800s, ornate silver necklaces, belts, and bracelets blossomed among tribes like the Hopi and the Zuni. 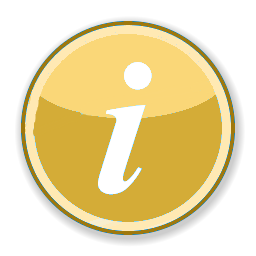 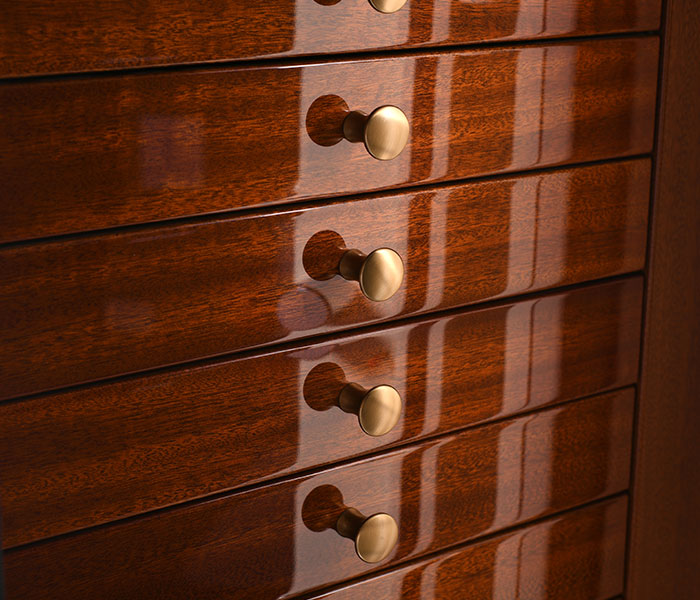 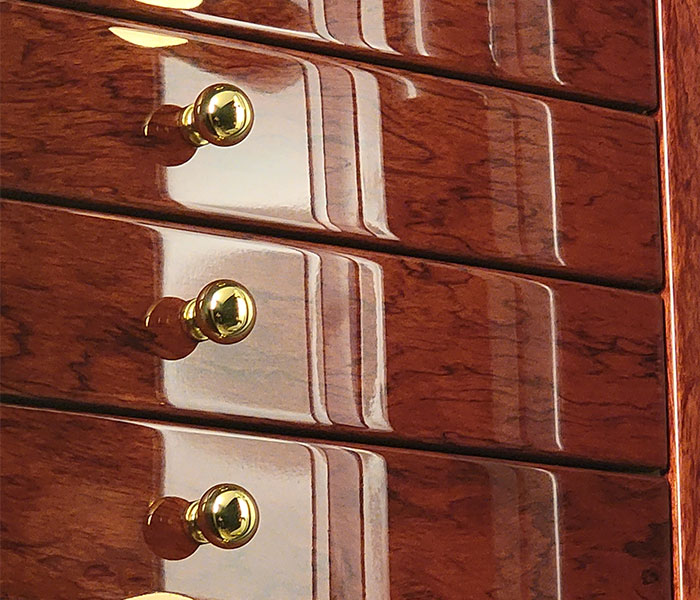 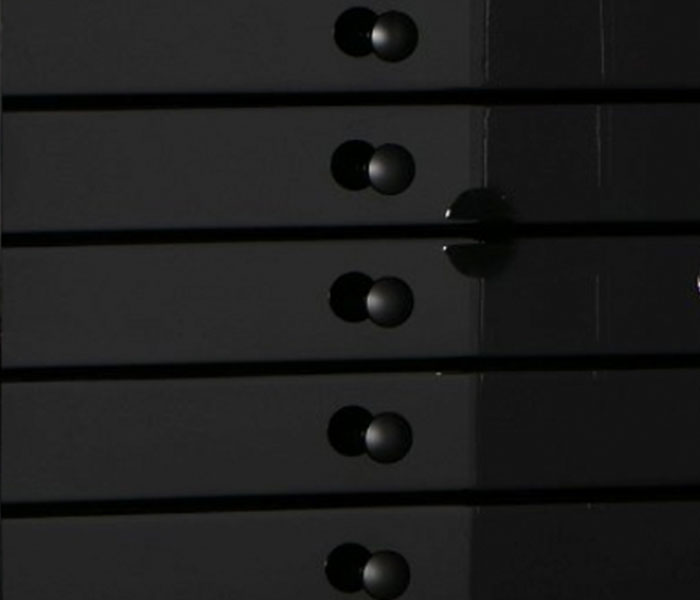 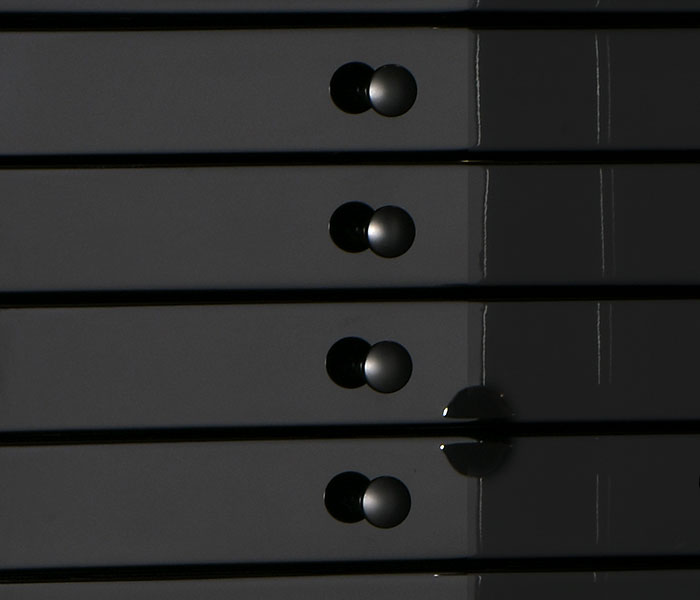 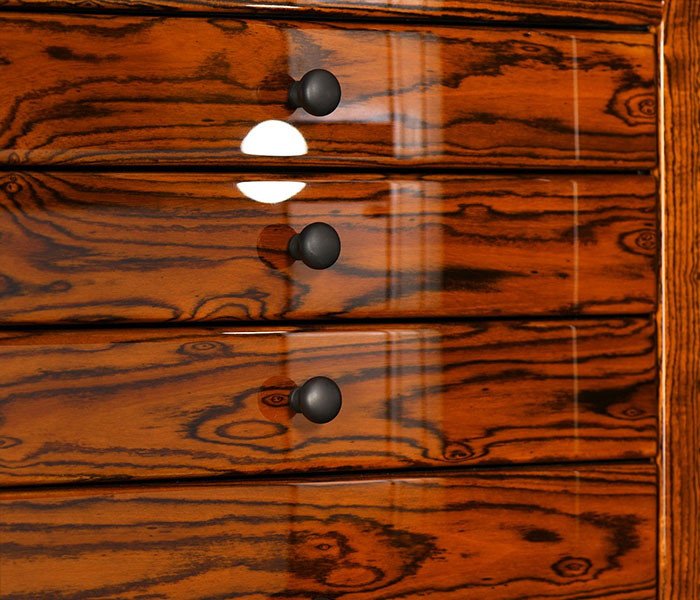 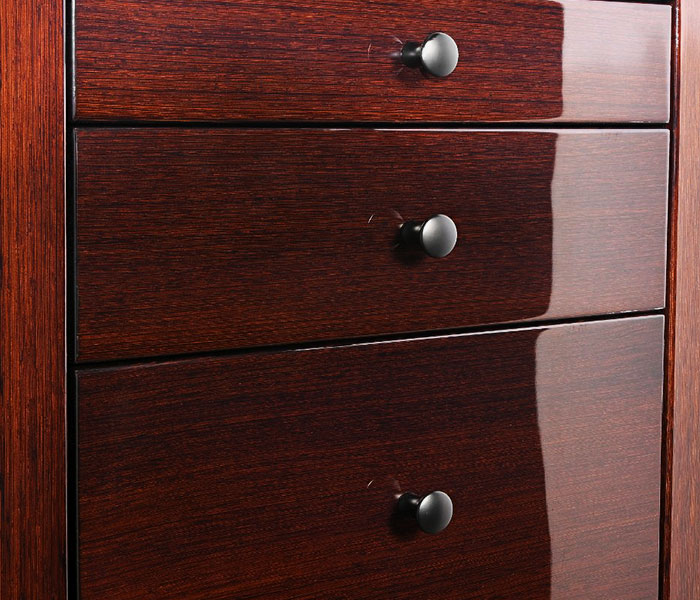